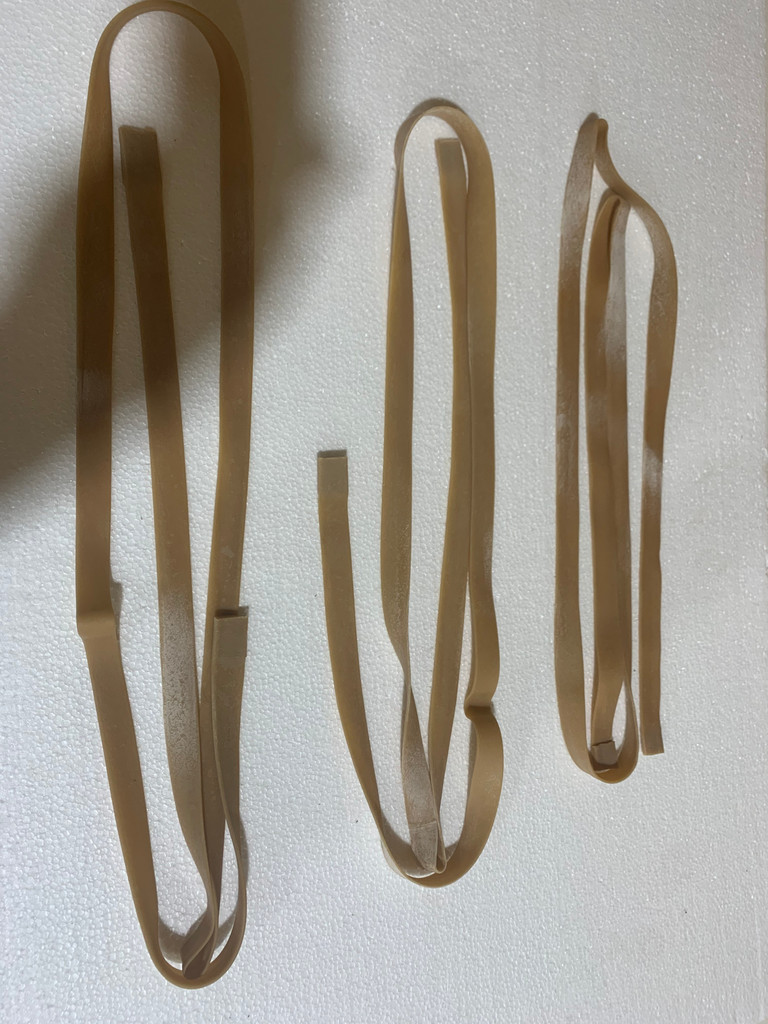 Turn your Imitator into an Automatic Jerk String for rice field and shallow water duck hunting!

A great aspect of the Imitator being used as an automatic jerk string, other than being able to use it in very shallow water, is it can be placed anywhere in your spread. It doesn’t have to be close to the blind. This minimizes a dog or person having to deal with the string. Use the action line (the light green line) to tie the decoys to. There’s approximately 12’ of light green line on the Imitator. You really don’t need the dark string that’s tied on to the side the Imitator. This line is the one tied to a second decoy to pick it up and down with under normal use. You can remove it or keep it on and use it to tie off to something or you might want to tie it to another decoy to pick the unit up and down with to keep your hands out of the water. The less distance from the line to the decoys the more the decoys will move. If you use a leader to attach the decoy to the decoy string, this allows slack and the decoy won’t move until the slack is gone so the decoy will not move as soon or as far. Just tie a loop in the light green string where you want a decoy to go. Tie a loop just barely big enough to snap in the split in the loop of the keel on the front of the decoy. The tighter the better, “less is more” (more movement). You can do this every 2 ½ - 3 feet, give or take, however often you want a decoy. 4-5 decoys is about all you will get on the string.

The rubber band is cut in half making the band just a single long band. This allows more stretch so the motor is not placed in a bind. Tie the end of the string to the rubber band on one end of the band just behind the double thickness of the band. This is where the band was glued together, I cut it in half here which gives your knot something to hang on to on both ends. With string, tie a weight onto the other end of the rubber band, or you can just tie the string to a stump or whatever, anything to anchor it. I use a little piece of line and a swivel to hook on to the band and weight for easy removal.

Sorry, there are no reviews for this product yet.